"@&" is a series of cultural events, that will happen once a month.

Beside the interested audience from Hanover, one (or more) Special Guest(s)

way of thinking and explain their working methods.

In addition to that the interaction with the audience is of upmost importance.

so that everyone may talk and share their thoughts on the same level with everyone.

for new ideas and thoughts.

there will be a strict constant that will clue the series together:

"Editions, Multiples and the Repetition in/of the arts" is the topic of all the events.

spoken of and therefore invited.

Prior that is the quality of the artists work!

the artists and Neubauer - free from form and material and size and numbers.

Those new editions/multiples are then for sale.

2428 self portraits have been tweeted 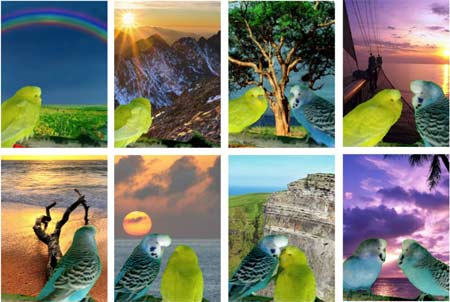 &quotLonging birds" is an internet project in which

birds were trained to use the social media plattform twitter.

A green-screen photo booth was installed in a birds cage

throughout the exhibition &quotAN_Eignung" in Langenhagen, Germany.

The birds who gathered in front of the camera triggered a motion sensor.

Everytime a picture was made and was transfered to a computer nearby.

With the help of the australian version of Google Image Search

for each bird picture a randomly chosen image from the internet was found.

and combined for Example with a romantic sunset or an idyllic resort.

Those collages were automatically send to twitter - and to all followers.

The caged birds took a virtual/unreal trip through the internet

and created holiday photos of special places, which they will never ever see.

All tweets are still here longing birds at twitter

A research that ends in an installation.

Videos, texts and objects about the topic of identity. 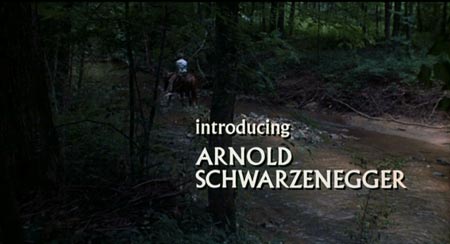 It is the time of reshaping the body (through plastic surgery),

reshaping the mind (through biochemistry) and reshaping how others

will perceive you (through social media). People still pushing limits.

Are completely eager to control their lives.

Spread like a virus through society. Everyone`s on the hook.

I would like to do an installation piece about the identity

crisis with the help of the body builder, actor and politician

Arnold Schwarzenegger. He really is living the American Dream.

He wanted to go to Hollywood and wanted to become famous.

And he did it with discipline and will power. He had a vision

what he wanted to be and turned this vision into reality.

He pushed the limits. Controlling his own fate. Even his feature

films reflect this attitude. Those are about a man whose brain

(Total Recall), a man - a machine inside - who tried to alter

time by killing a woman in the past (Terminator), a man who

just got pregnant (Junior). Everything is closely related to the

phenomena of identity. The borders and how to overcome those.

Who are you? What are you? Are you the sum of your actions?

Are your actions only the consequences of your past?

Is a man still a man if he does what can only be done by a woman?

Schwarzenegger movies will provide a lot of found footage

for a video collage. Maybe a small series of videos. In addition to that

there should be some books with different perspectives on how

sciences are describing what &quotidentity" could be.

Philosophical essays should round up the installation.

24 Events with a Series of Photos by Dennis Bettels, Samuel 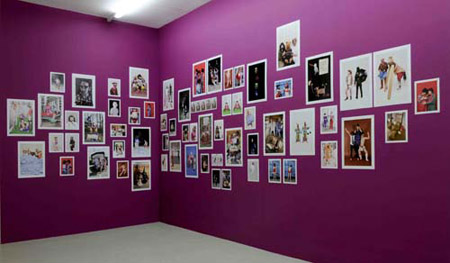 &quotVilla Vaudeville" was a series of cultural events and

artistic performances. Through November 2008 and

October 2010 once a month the house of the Villa Minimo

Grant holders were open to the public.

The monthly programme consisted of a combination of

lecture performances and other artistic presentations.

The curatorial work and whole organization has been

used for the invitation postcards have been captured 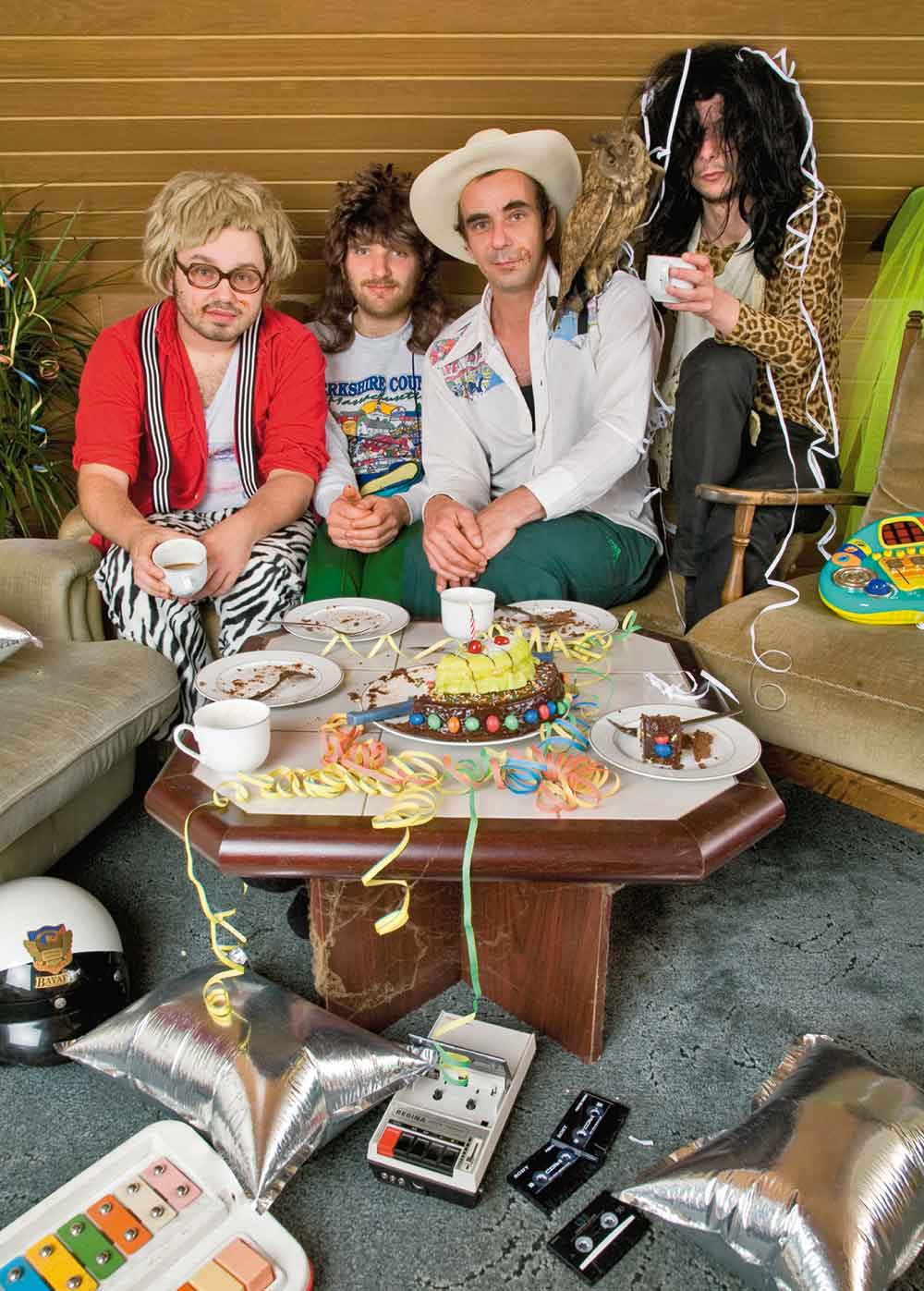